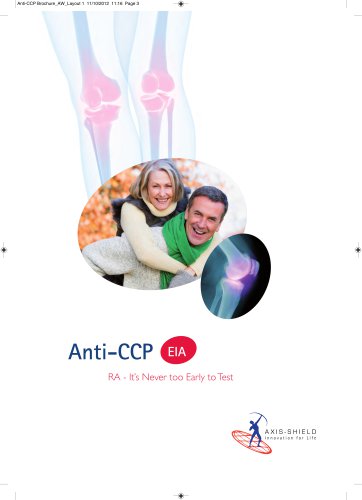 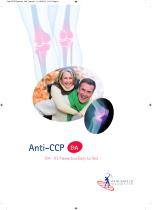 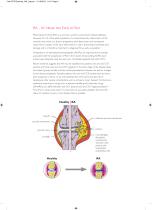 RA - It’s Never too Early to Test Rheumatoid Arthritis (RA) is a common, systemic autoimmune disease affecting between 0.5-1% of the adult population. It is characterised by inflammation of the synovial joints which can lead to progressive joint destruction and consequent impairment in quality of life. Early intervention is vital in preventing irreversible joint damage and it is therefore important to diagnose RA as early as possible.1 Antibodies to citrullinated proteins/peptides (ACPAs) are reported to be strongly associated with the progression of RA. In the routine clinical setting,... 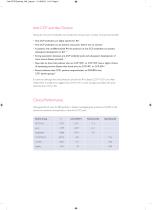 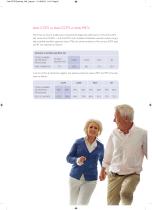 More than 25 recent studies have compared the diagnostic performance of the Anti-CCP2 test versus Anti-CCP3/3. 1 and Anti-MCV (anti-mutated citrullinated vimentin) assays. Using a high stratified specificity approach (over 97%), the clinical sensitivity of the various ACPA tests and RF was reported as follows:7 Sensitivity at stratified specificity (%) 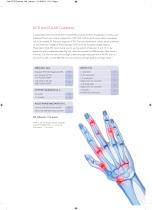 ACR and EULAR Guidelines In September 2010, the 2010 ACR / EULAR Rheumatoid Arthritis Classification Criteria were published. These new criteria replaced the 1987 ACR criteria which were widely considered not to be suitable for the early diagnosis of RA. The new classification criteria, jointly published by the American College of Rheumatology (ACR) and the European League Against Rheumatism (EULAR) recommend a point scoring system of between 0 and 10 to be applied to every individual presenting with definitive synovitis (undifferentiated inflammatory arthritis). For the first time, the... 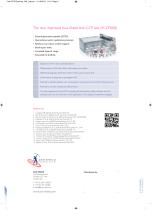