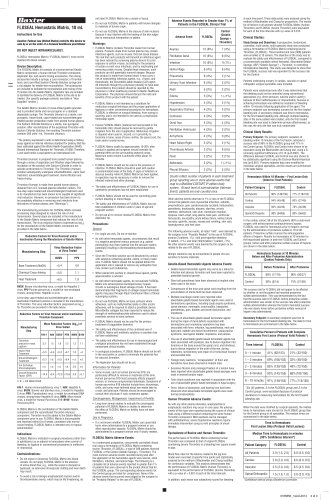 All Baxter catalogs and technical brochures