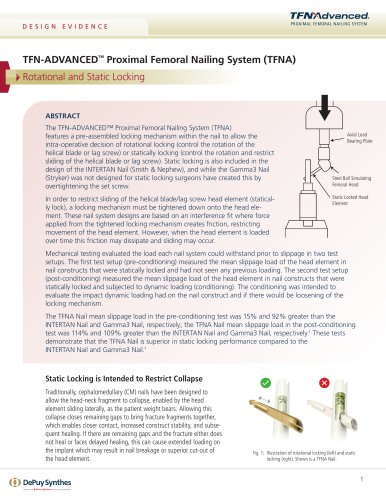 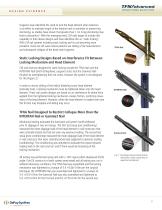 DESIGN EVIDENCE Surgeons have identified the need to lock the head element after reduction in an effort to maintain length of the femoral neck to minimize or prevent leg shortening, as studies have shown that greater than 1 cm in leg shortening may lead to discomfort.2 With this emerging need, CM nails began to include this capability in their device designs and have identified this as “static locking”. With CM nail systems including static locking and its use becoming more prevalent, there are still cases where patients see sliding of the head element and subsequent collapse of the... 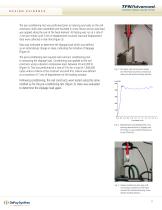 DESIGN EVIDENCE The pre-conditioning test was performed prior to inducing any loads on the nail constructs. Nails were assembled and mounted in a test fixture and an axial load was applied along the axis of the head element. All testing was run at a rate of 2 mm per minute until 2 mm of displacement occurred; load and displacement data were collected in real-time (Figure 3). Data was evaluated to determine the slippage load which was defined as an initial abrupt change in slope, indicating the initiation of slippage (Figure 4). The post-conditioning test required nail construct conditioning... 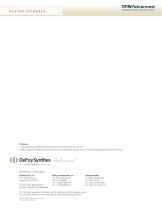